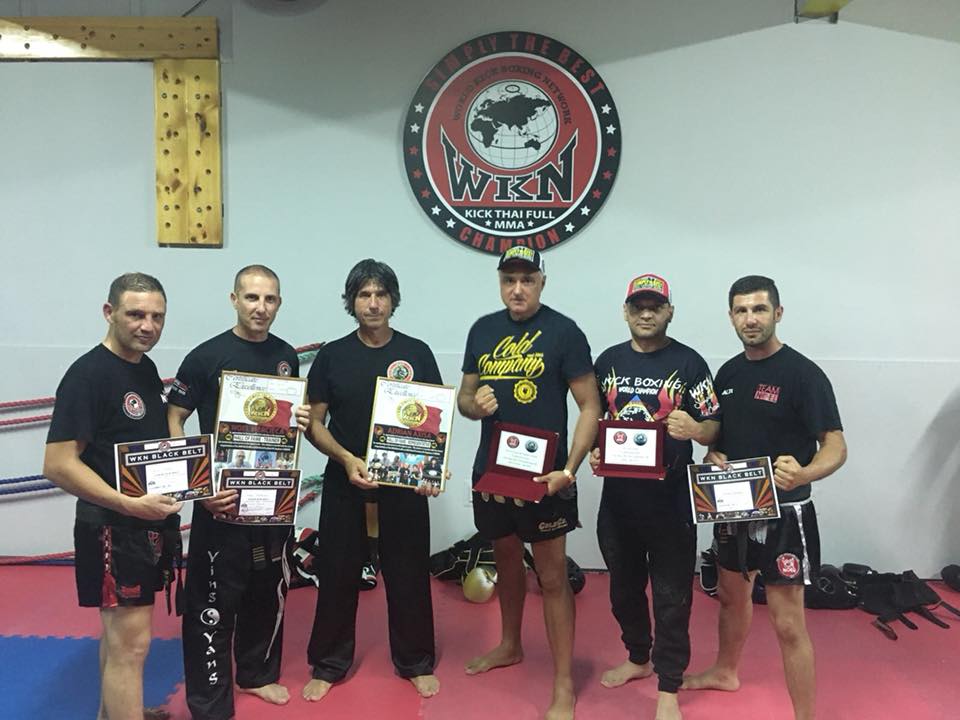 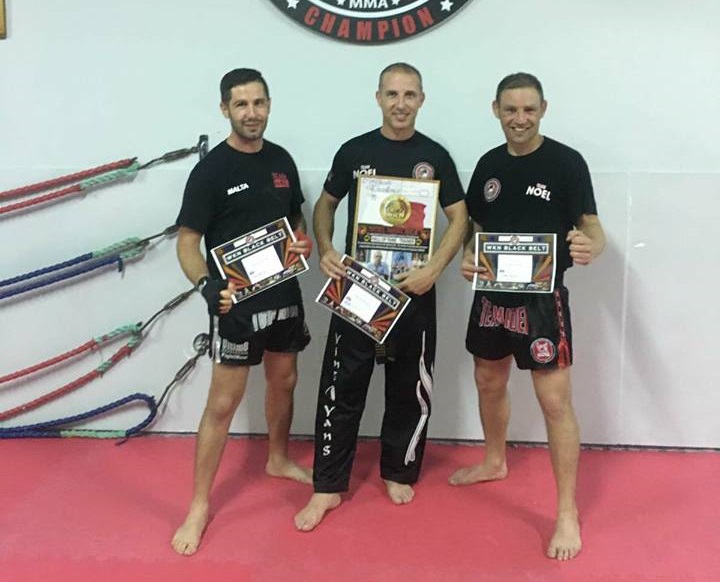 A seminar given by none other than Cabrera himself followed the grading. During this seminar Maltese athletes had the opportunity to learn from a veteran coach and athlete, who currently happens to be one of the most influential figures in kickboxing.

Meanwhile, the athletes who obtained a new belt during the High Grading were: 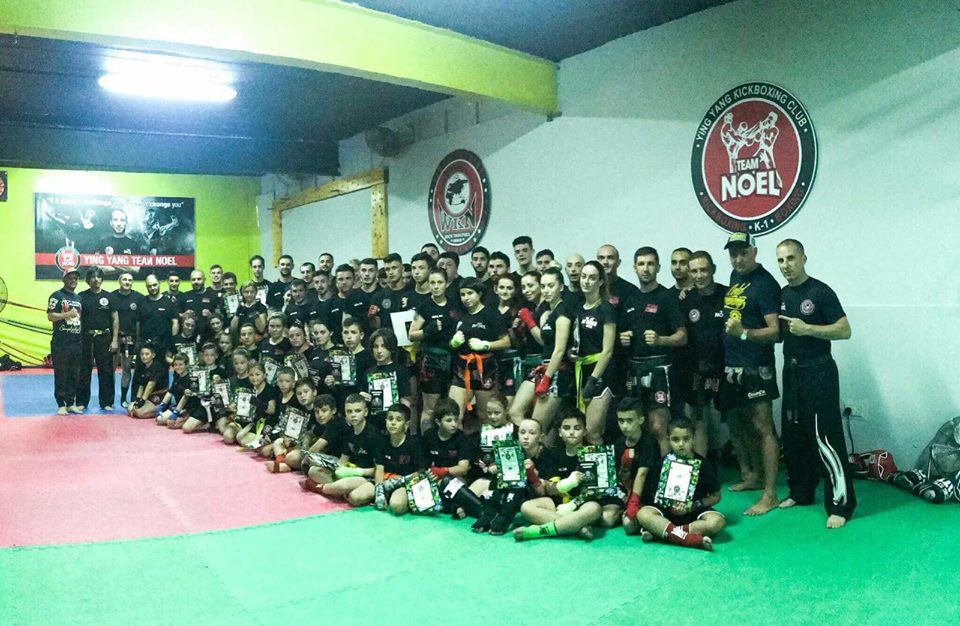