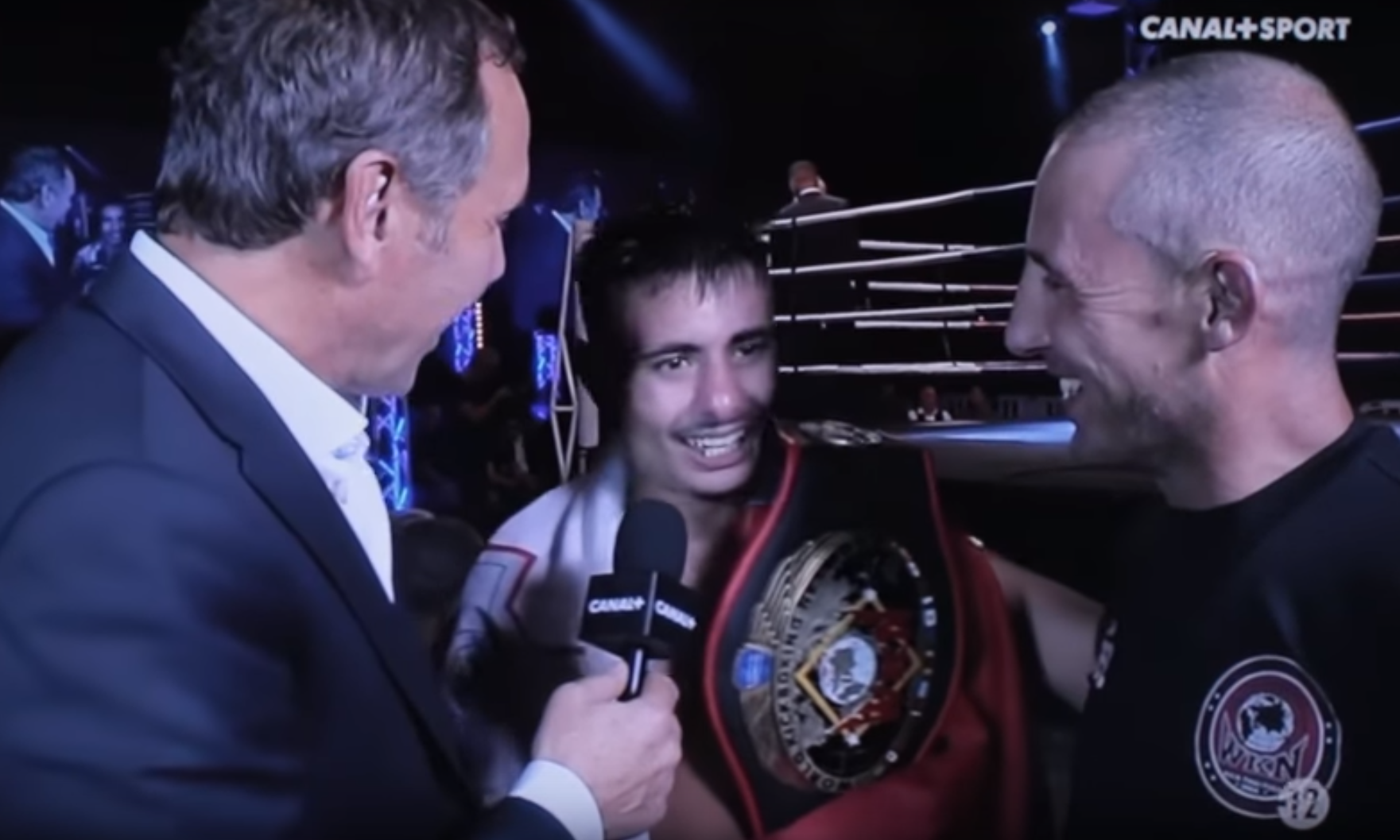 The new European lightweight champion in kickboxing is Keith Azzopardi, who on the 9th of September represented Malta and won the European World Kickboxing Network (WKN) title during an event in France.

The 24 year old Maltese champion on Saturday fought a K1 bout in the lightweight category, with 5 rounds of 3 minutes each. In his quest for the title Azzopardi faced French adversary Mathias Branchu.

The fight was a tough one, but through various punches and kicks Azzopardi managed to hit his adversary in the head and upper body in a clear and precise manner. Azzopardi’s spirit was noted and praised by WKN officials and well known representitives.

Azzopardi trains at Ying Yang Club – Team Noel with Master Noel Mercieca. Mercieca said that it is not an easy feat to win in France; as this is a country which breeds world acclaimed kickboxers.

In fact, through Azzopardi, Malta was the only country which won in France, as athletes from Lithuania, Belgium, Northern Ireland and the Czech Republic all lost their respective fights.

In all Azzopardi has now won 30 fights, with the latest one being an international fight in July against a high level Romanian adversary, during the Gladiator’s Fight Night in Hal Far. Azzopardi is also the first Maltese kickboxer to fight and win in Australia. 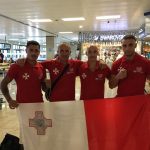 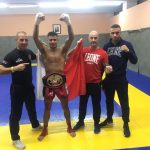 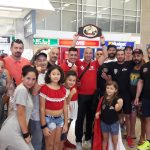