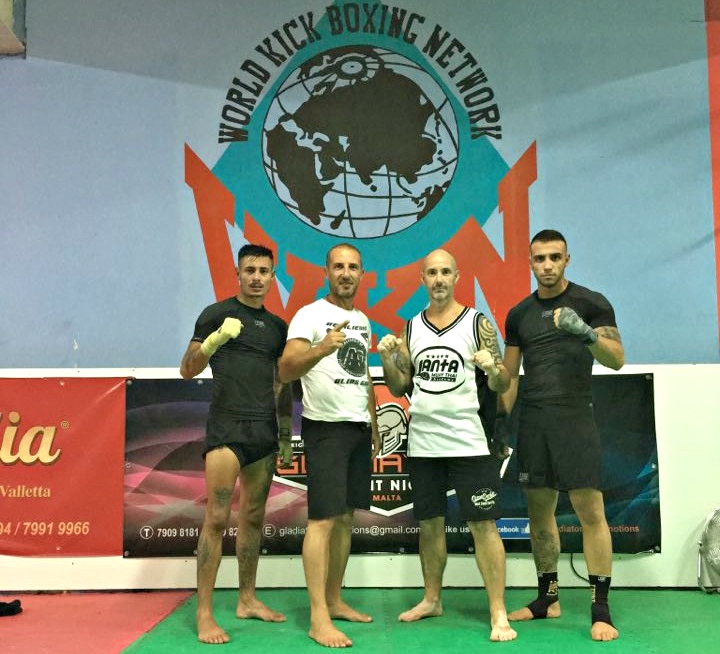 In less than three weeks professional kickboxer Keith Azzopardi will be representing Malta in France, where he will be fighting for the World Kickboxing Network (WKN) European title.

Azzopardi, aged 24, will be fighting a K1 bout in the Lightweight category, with five three-minute rounds. The battle for the title will be fought against French athlete Mathias Branchu.

In all Azzopardi has won 29 fights, the latest one being last month during the Gladiators Fight Night at Hal Far, where he won over his high level adversary from Romania. Azzopardi is also the first Maltese kickboxer who has fought and won in Australia.

On the 9th of September in Saint Raphael, kickboxer Shaun Falzon will also be representing Malta, where he will be fighting a K1 bout in the 77 kg category, with three three-minute rounds against the Frenchman Karim Benmansour.

Falzon has also fought against a French adversary during the last Gladiators Fight Night, and went on to win the event’s title belt dedicated to the late Reuben ‘The Wolf’ Azzopardi.